Demystifying the magic of music for anyone and everyone, regardless of musical background.

We are dedicated to providing bespoke music programmes, customisable towards modern-day learning objectives.

We also believe in the importance of being relevant and connected to the Singapore Music Industry, creating bridges that connect students and participants with industry experts and practitioners. 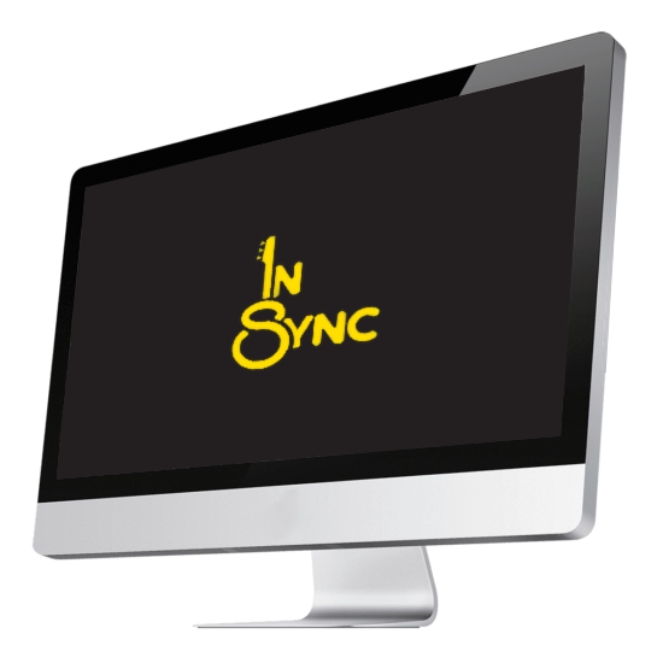 WITH DECADES OF INDUSTRY EXPERIENCE, AND A DESIRE TO PASS IT ON 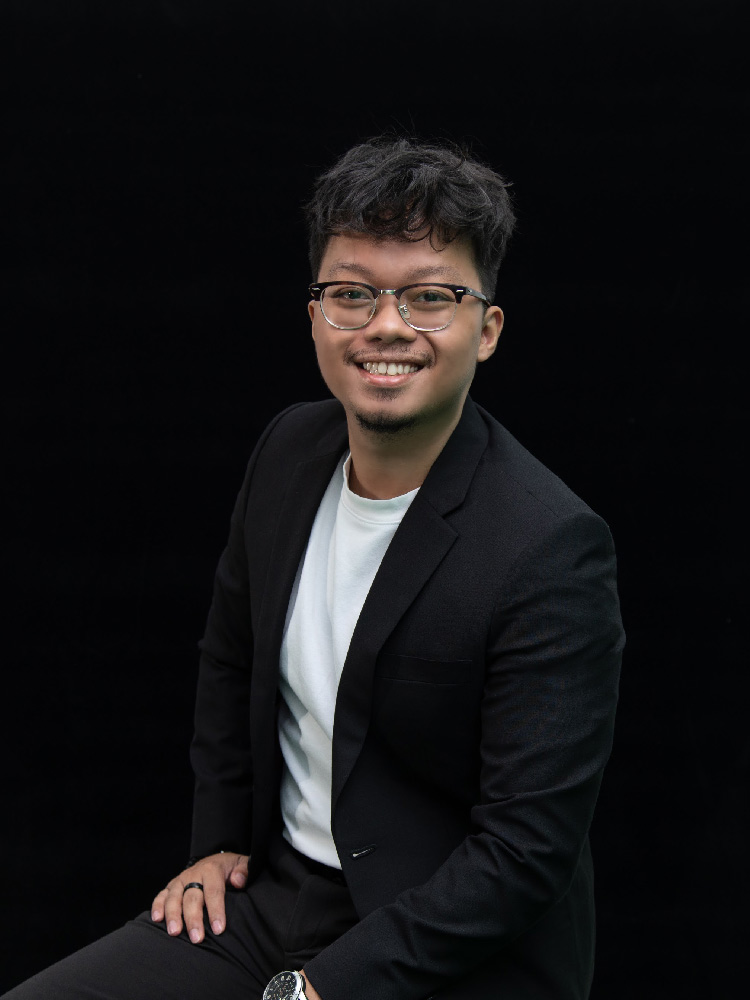 Khidir Rosli is a passionate musician who has been practising music since young. He has enjoyed playing, writing, and producing music for as long as he can remember. Not just a musician, Khidir is also vested in education, teaching music and sharing his passion to anyone interested regardless of their musical background.

Some of his industry experience include being a sound technician at RWS, a freelance performer, and as a music lead facilitator for a team building company, making him a versatile instructor for In Sync. Khidir also enjoyed a short stint as a music teacher and has been looking forward to contributing again in the area. 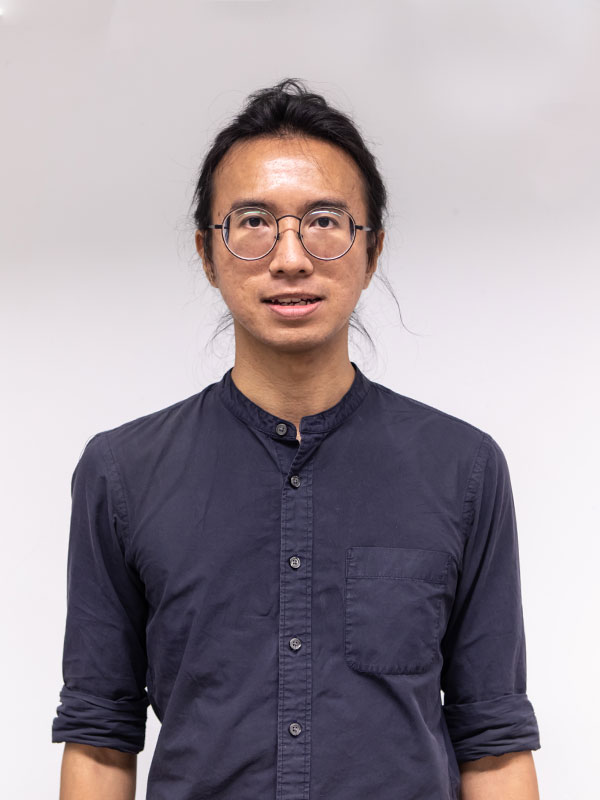 Redwan Hamzah is a highly self-driven, knowledgeable and creative music practitioner with more than ten years of performing, writing, and teaching experience.

He holds a Diploma in Music Teaching (Level 6) from Rockschool and is AMIS-certified, with various experiences in leadership and teaching positions both from an academic and musical standpoint – previously being part of the academic team at Academy of Rock, teaching music privately and at primary and secondary schools, performing the role of musical director in groups he has played in, as well as being a lead facilitator for a team building company.

He is the guitar player for artistes such as Sezairi, Tim De Cotta, Din Ilango, Roze Kasmani and Helmizar; having played festivals such as ASEAN-IMF (India-Seher), Laneway, SingJazz, Baybeats, Earth Hour, Music Matters, Streetfest, Nightfest, ArtScience Late and Ignite! as well as having performed on live television broadcasts.

Redwan is passionate in both the learning, performing and creating aspects of the craft as well as in the sharing of knowledge to make a difference, tangible and intangible, in someone else’s life.

PRACTITIONERS IN VARIOUS ASPECTS OF THE MUSIC INDUSTRY, FROM PERFORMANCE TO EDUCATION 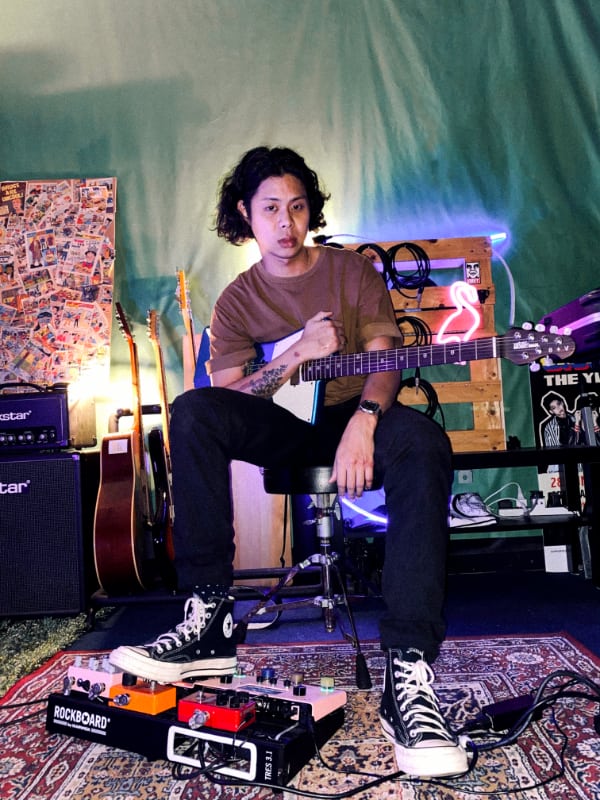 A BA(Hons) graduate from ICMP (Institute of Contemporary Music, London), he is also the guitarist for Disco Hue, a 4-piece synth-pop band signed to Warner Singapore, a band who released an album in 2019 and has graced stages with likes of HONNE and Mumford & Sons.

He has a passion for the development of music and the arts in Singapore, and has been teaching on various fronts, from music-production to guitar playing, sharing his valuable industry experience with students of all ages. His in-depth knowledge and technical proficiency in video and live music productions has allowed him to work hands-on and execute various video shoots and live music events in Singapore and London. 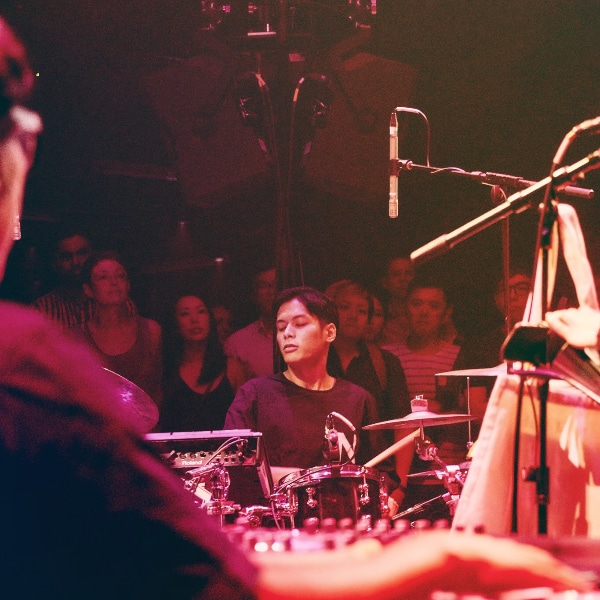 With years performing in the local music scene since the age of 19, Ritz has been heavily involved with the growth of Singapore’s music, playing sessions with various artists from different genres from Rock, RnB, Hip Hop, Electronic and Pop (Gentle Bones, TheLionCityBoy, Intriguant, Tim De Cotta, Tabitha Nauser, Sam Rui and more). Ritz is known for his steady and consistent groove, with a focus on complimenting the music he is tasked to do, and in a multitude of various stage environments and set ups.

Besides doing a lot of sessions, Ritz also has his own band projects with music both past and present released on various media platforms.  These include electronic quintet, Riot !n Magenta. Pop Rock group, The Summer State. He is also part of Tabula playing every week at local bar, Wala Wala Cafe. With shows opening for various international acts which includes, CHVRCHES, Simple Plan, Against The Current, Yellowcard.

No stranger to the various performance venues in Singapore, Ritz’s involvement with artists and his bands has led him to perform at some of the top live venues in the country, playing 2 sold out shows with Gentle Bones at The Esplanade Concert Hall. Resorts World Coliseum , The Star Performing Theatre, Singapore Indoor Stadium, and renowned alternative music festival, Baybeats. 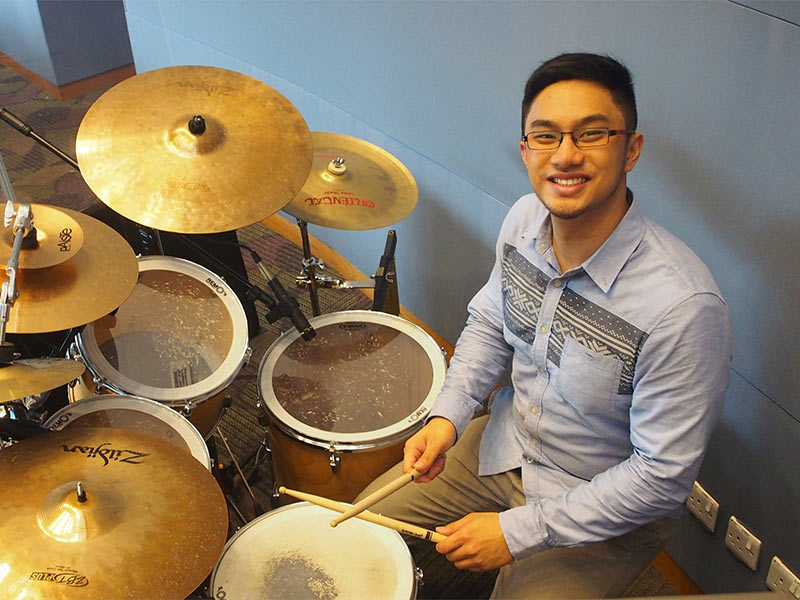 Reuel is a multi-instrumentalist and experienced music coach to both individuals and groups. Specialising in drums and percussion, he has performed in various band settings over the past 16 years, from Pop, Rock, Funk and Gospel to Orchestral and Samba Percussion.

He currently performs with the renowned Urban Drum Crew and helms the rhythm section in his oldies cover band, Aeonian.

As much as he is a skilled performer, his strength lies in guiding the complete beginner to do the same. He has been teaching professionally for the past 4 years and now spends most of his time as a private drum coach, awakening the love of music in both young and old. 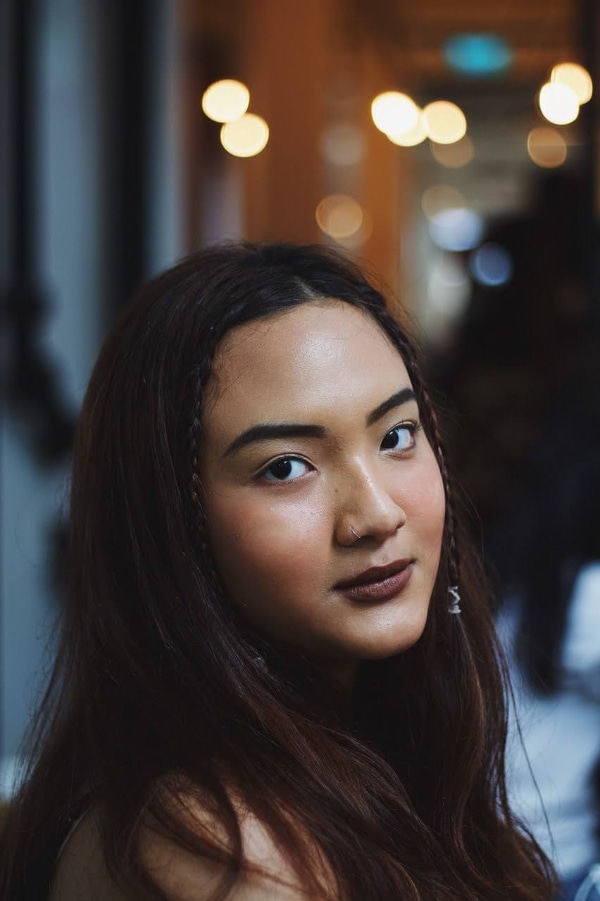 Tiara is a graduate of Singapore Poly’s DMAT (Digital Music and Audio Technology) course, and holds a Grade 8 Practical in Piano and Grade 5 ABRSM Theory. She is also a singer-songwriter, recently releasing a single called ‘What I’d Do’, a beautifully penned composition. She has had extensive experience teaching learners of all ages and levels, and looks forward to imparting her knowledge and experience unto anyone looking to learn keyboards and songwriting.

As her name suggests, the jewelled-like tone of her voice is a rare gem you can hardly find in anybody. Her sultry and calming tone will keep you wanting more each time, as she promises to always dive right into the basis of what it means to be a true blue musician. Honest to her acoustics, she keeps the integrity of the pieces while owning them in her own unique style. 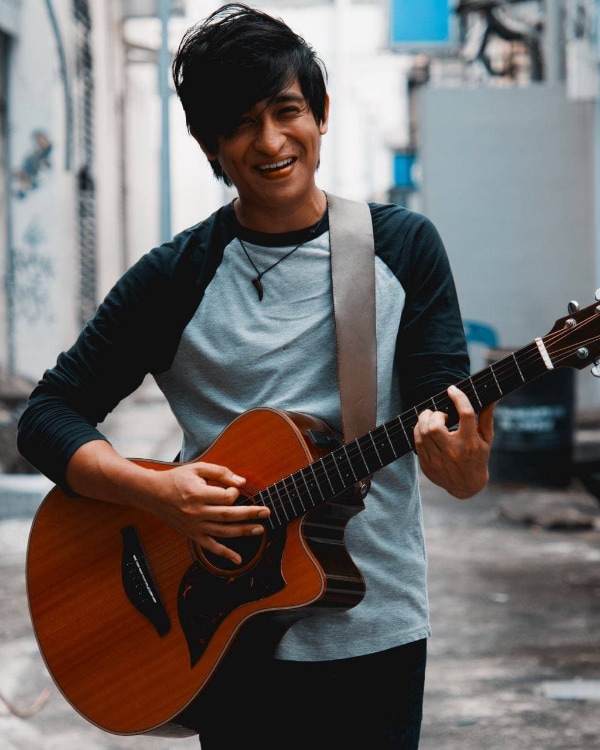 Dale is the frontman for ‘The Lost Box’, a band that has held residencies at places such as Wala Wala, Lady Wu Rooftop Bar, and Warehouse Clarke Quay.

Dale’s warm and nurturing approach towards teaching music is his best trait. He believes in creating an encouraging and creative learning environment for each individual’s journey with music, ultimately guiding them towards their goals. 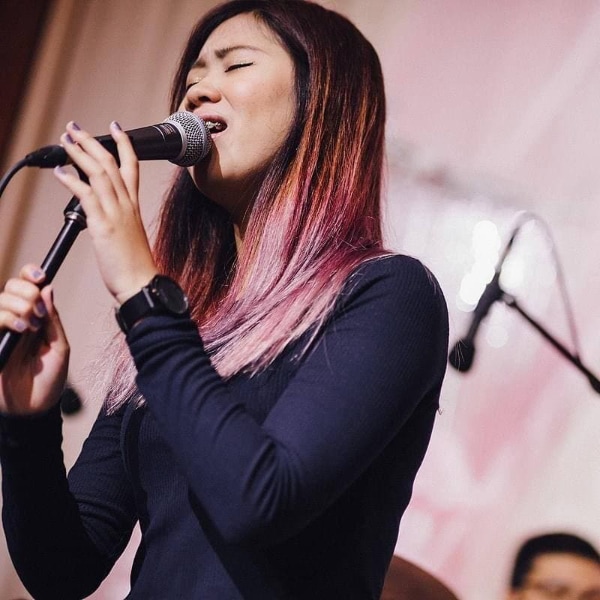 Trella has been performing professionally since 2013, fronting ‘The Trella Trio’, which has held residencies at popular venues such as Molly Roffey’s, The Penny Black, Beer Factory and more.

Determined to pursue music as a full-time career especially after her choir experience in Junior College, she took it further by spending four years in an acapella group, learning and eventually training her juniors. With a deep love with harmonies, her strength lies in her musicality and ability to help aspiring singers unleash their inner voice.

Get In Sync With Us

let us bring our style of education to you.